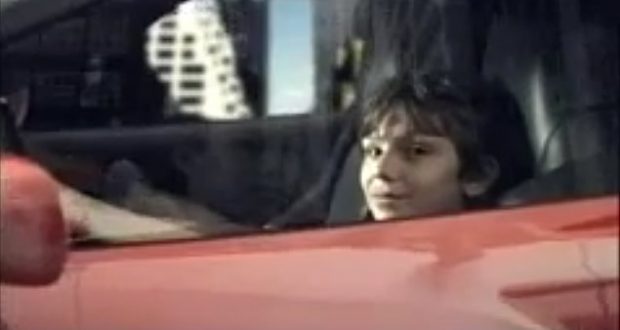 Think You’re Too Young to Afford a Corvette? Think Again!

Over the decades, Corvette redesigns have always been evolutionary and rather conservative, but that all changed with the introduction of the 2014 C7 Corvette Stingray at the North American International Auto Show, in Detroit, Michigan in January of 2013.

GM’s goal for the C7 Corvette Stingray was to release a clean-slate Corvette that would capture the hearts and minds of younger generations.  Gone were the round tail lights – a Corvette design staple used since the very first 1953 Corvette, and the typical conservative redesigns seen with every new generation before it.  The C7 Corvette is the most aggressive and revolutionary design we’ve ever seen since the introduction of the 1963 mid-year Corvette.

Older folks who became accustomed to the round tail lights and subtle changes between the generations either loved or hated the C7 Corvette as soon as they saw it.  Younger folks absolutely loved it and to this day, continue to come into the Corvette Showroom at MacMulkin Corvette “oooohing” and “aaaaahing” over the C7’s exotic, jet-fighter design.

However, as alluring as the C7 Corvette is to the younger generations, the Corvette continues to remain out of the grasp of the 25 – 40 year old crowd.  Or does it? 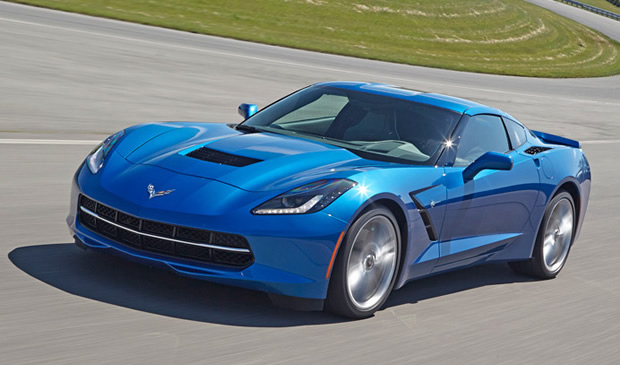 In 2009, the Specialty Equipment Market Association (SEMA) released an interesting study with statistics and demographics for Corvette owners across the country.  They found that the average age of the Corvette buyer was 61 – 63 years old at 12%, followed by 49 – 60 years old at 10 – 11%.  The 25 – 40 year old crowd came in at an average of just below 3%.

According to demographics we were able to obtain from GM for 2015 Corvette sales, we see that not much has changed.

Experian released an interesting study recently showing that out of 32,000 new Corvette registrations, 40.3% of buyers paid cash for their Corvettes, and only 56.9% of them utilized financing for their purchase.  Based upon the demographics we see between 2009 and 2015, it’s understandable why such a high percentage of Corvette buyers are able to pay cash for their purchases.

With the help of our Financing Department, we sat down and looked at a couple examples:

With a good credit score, $5,000 down, and an estimated average of 3.99% finance charge (based on credit score), payments for one of these Corvettes would be approximately:

With a good credit score, $10,000 down, and an estimated average of 3.99% finance charge (based on credit score), payments for one of these Corvettes would be approximately:

Keep in mind that these payments do not include registration fees and taxes.  However, that can easily be addressed.

As an additional bonus for our customers, if you’re financing the purchase of a new Corvette, any registration fees and applicable taxes can be rolled into the finance deal.  A check can be issued to you made out to your local DMV which you can then use to register your Corvette.

Still think you’re too young or can’t afford a new Corvette?  With $5,000 or more down, and a good credit score, you can climb behind the wheel of America’s Only True Sportscar!

To find your Corvette with some of our incentives, check out the specials we’re currently running:  Corvette Inventory and Incentives. 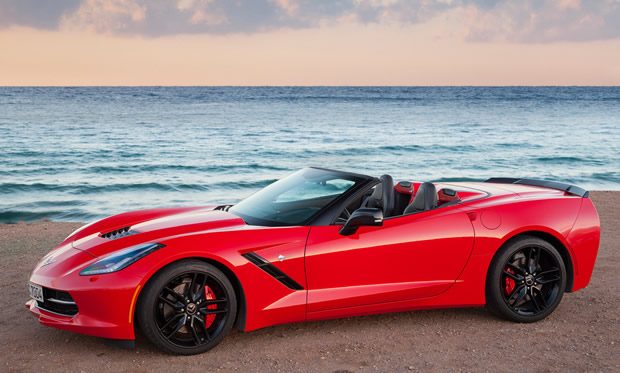 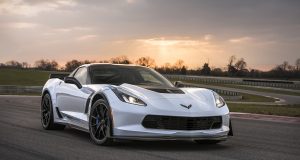