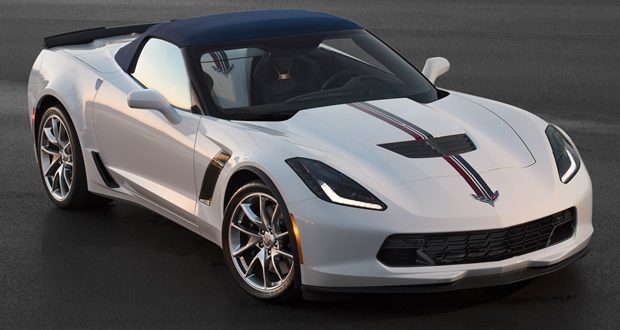 DETROIT – General Motors Co. (NYSE: GM) sold 2.36 million vehicles globally in the first quarter of 2016. The company delivered on its sales priorities, led by strong results in the SUV and luxury segments in China and retail performance in the U.S.

“The quality of GM’s global sales in the key segments and markets in the first quarter is in line with our efforts to drive sustained profitable growth,” said GM President Dan Ammann. “In China, we continued to grow SUV sales and Cadillac expanded in the luxury segment. In the U.S., our disciplined approach to increased retail sales and lower rental fleet resulted in more profitable transactions.”

GM’s first quarter sales were down 2.5 percent compared to a year ago, mainly due to continued challenging conditions in parts of South America and Asia and the softening of the mini-commercial vehicle market in China.

In China, GM and its joint ventures delivered 964,000 vehicles in the first quarter, an increase of 0.2 percent. GM’s total SUV sales in the country were up 148 percent, led by the continued success of the Buick Envision and Baojun 560. Cadillac deliveries in China rose 6.1 percent.

North American sales increased 1.2 percent to 800,000 vehicles. In the U.S., GM continued to grow retail share faster than any other automaker with retail deliveries up 7 percent, or 537,000 vehicles.

In Europe, sales of Opel and its Vauxhall sister brand increased by 8.4 percent to more than 300,000 vehicles in the first quarter, outperforming the industry growth of only 5 percent. Opel has received more than 150,000 orders for the new Astra that was recently awarded European “Car of the Year 2016.”

General Motors Co. (NYSE:GM, TSX: GMM) and its partners produce vehicles in 30 countries, and the company has leadership positions in the world’s largest and fastest-growing automotive markets.  GM, its subsidiaries and joint venture entities sell vehicles under the Chevrolet, Cadillac, Baojun, Buick, GMC, Holden, Jiefang, Opel, Vauxhall and Wuling brands. More information on the company and its subsidiaries, including OnStar, a global leader in vehicle safety, security and information services, can be found at http://www.gm.com. 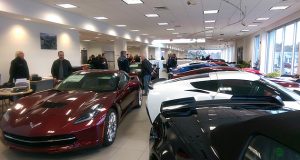 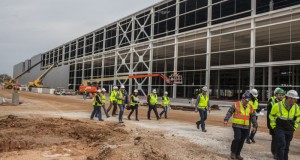